A PSA from Innova Dr. Justina Truong named the ACOEP/RSO resident of the year! Sepsis in the Emergency Department 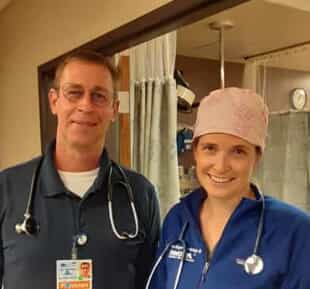 By innovaTeam | Uncategorized
Inc. magazine announced yesterday that Innova Emergency Medical Associates was included on its annual Inc. 5000 list, a prestigious ranking of the nation’s fastest-growing private companies. This list represents a unique look at the most successful companies within the American economy’s most dynamic segment – it’s independent small businesses. Intuit, Zappos, Under Armor, Microsoft, and many other well-known names gained their first national exposure as honorees on the Inc. 5000. We are proud to be among their ranks and are filled with immense gratitude, as we could not have done this without our incredible crew. So thank you to each and every team member for making Innova the best it can be day in and day out.
0